Laymen and women probably think that all ovens were created equal, or at least, that they all do basically the same job. In reality, there’s a tremendous variety of different ovens available to commercial users, depending on what they want to bake.

Industrial bakeries typically use either convection or deck ovens, which operate according to quite different principles. Convection ovens have a fan that blows hot air around the oven, which makes for a very even kind of bake at a variety of temperatures.

Many professionals believe that deck ovens are best for baking bread, whilst convection ovens are well-suited to pastry baking. In fact, many modern domestic ovens actually have a convection setting, which operates by switching on a fan and exhaust system.

When using this setting in the home, be sure to lower the temperature you’re cooking at by just a little – perhaps by about 10°C. This is because the convection oven will cook that bit more efficiently than a deck oven.

Key Pros and Cons of Deck Ovens and Convection Ovens

There are a number of clearly-defined advantages and disadvantages to both deck and convection oven approaches – which is why the debate over which one is the best continues to rage!

Deck ovens are inherently easier to control because the top and bottom elements can be operated separately. They allow for the use of steam – which is great for creating a good crust. The nature of its radiant heat also enables the dough to be heated all the way through.

On the minus side, this type of oven can be both very heavy and quite bulky – so it’s not so good for small premises. You may also have to install a hood or a vent in order to comply with building regulations, although sometimes electric deck ovens can be exempt from this requirement.

Moving onto the convection oven, we see that the air circulation method of baking boasts an impressive number of plus points. Typically, it delivers a more flavoursome product that looks better and boasts a more appealing texture. It also bakes faster! Speedier baking also has another advantage in that it uses less energy so it’s both greener and cheaper! A massive bonus is the fact that convection units are substantially more mobile than their deck counterparts.

On the downside, they’re not as good in terms of heat retention as deck ovens, they lack that steam delivery system that makes for great crusty bread and they exhibit some temperature variation. Generally speaking, many chefs would advise you use convection ovens for things like cookies, pies, pastries, croissants etc. However, deck ovens are better for flans, cakes, quick breads and soufflés.

Cutting-Edge Technology – The Cherry on the Cake for Perfect Pastries!

Pastries are big business in the UK, so it’s highly probable that your local baker will have invested heavily in the latest in high-tech pastry equipment. A good oven is key to any bakery, but your hot cross bun or jam doughnut will have been produced with the help of a whole range of machines that you may never have heard of.

Although some equipment still operates on a manual basis, many such machines are computerized, complete with quick programming functions and touch-screen control panels. Pastry rollers, laminating and sheeting lines (for the production of croissants, Danish pastry, flaky pastry and puff pastry), doughnut jammers, cream cookers and jelly sprayers are just some of the machines a modern pastry and bakery business may use.

Other technologies not normally associated with food production are also brought into play such as electrostatic spraying systems. These are used to spray cocoa and icing powder onto pastries and confectionery and have significantly reduced wastage compared with the use of more traditional (although still very sophisticated) heated chocolate sprayers, many of which come from the home of some of the best chocolates in the world, Switzerland!

Chocolate is of course one of the key ingredients in pastry-making, especially, but not exclusively, as a topping or decoration. For that reason, there’s an impressive array of equipment aimed at handling this crucial but sometimes somewhat capricious ingredient. These include stainless steel choc melters that can holds kilograms of liquid chocolate at a time at a constant temperature and chocolate tempering machines, used to give hardened chocolate just the right sheen.

Sometimes chocolate has to be cooled, rather than heated. In this case, you’ll need a machine like a chocolate cooling surface or slab or for larger operations, an entire cooling tunnel! Other more low-tech alternatives exist too, such as food-grade cooling aerosol sprays – useful if you don’t want to make the financial investment required for some of the machines described above. 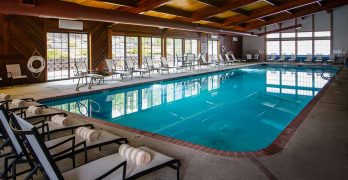 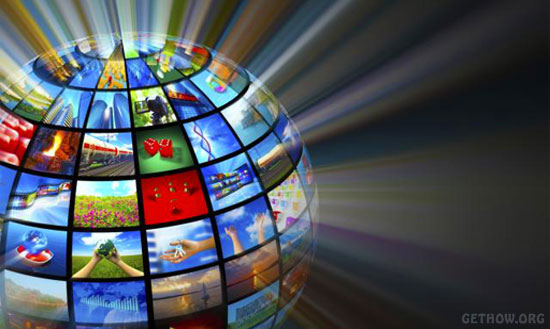 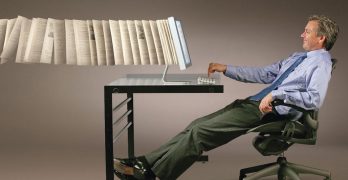 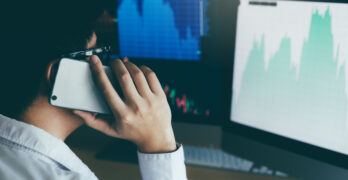 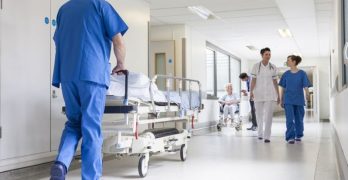 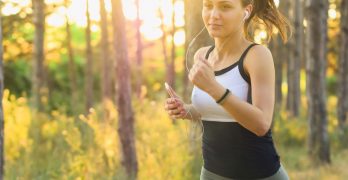 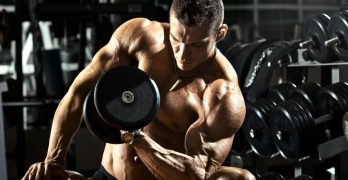 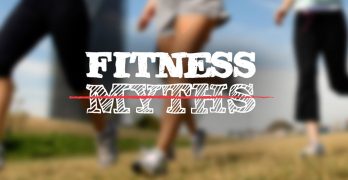