Computer Network consist of group (or number of individual computers) of computer and devices which are connected with each other. It allows the computer to communicate with each other and share the resources which include information, software applications and peripheral devices such as printers and scanners.

Networks is categorized as per the geographical area to be covered by the network. Computer network includes Local Area Network (LAN), Metropolitan Area Network (MAN) and Wide Area Network (WAN).

There are three major types of Computer Networks as LAN, MAN and WAN. Their details are as follows. 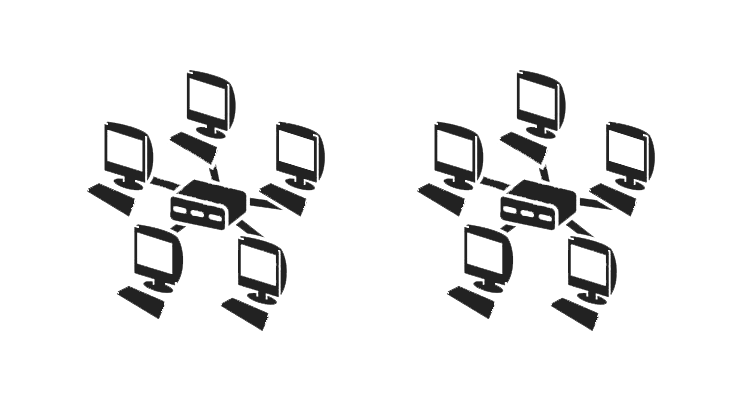 LAN is a computer network that spans over a small area. It connects computers and workstations to share data and resources such as printers or faxes. LAN is restricted to a area such as home, office or college.

The Institute of Electrical and Electronic Engineers (IEEE) in the United States of America developed a series of standards for LANs called the IEEE 802 standards. 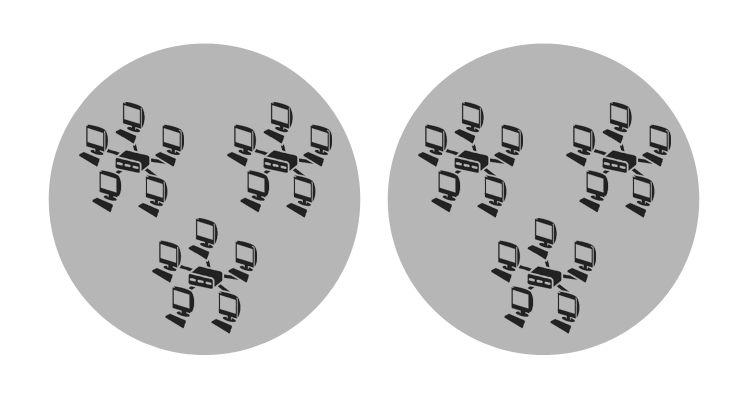 Metropolitan Area Network is a network system that covers area of a single city. Usually. MAN connects more than one LANs in a city or town and covers a smaller geographical area than a WAN. The cable TV, telephone companies or local corporations use MAN. 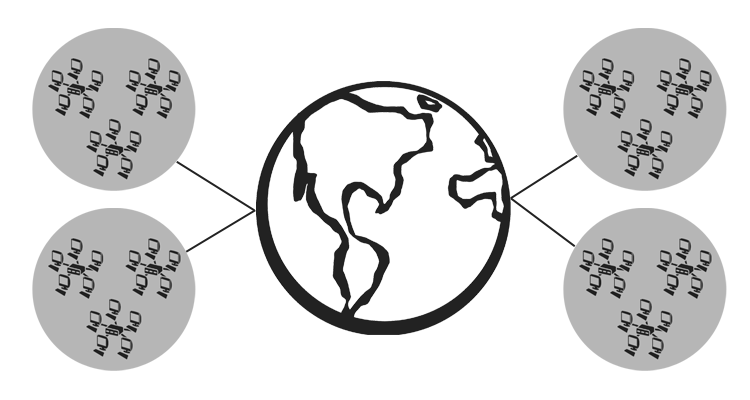 Most of the WANs use leased lines for Internet access as they provide faster data transfer. Leased line is a dedicated connection between service provider and consumer. The main advantage of using leased lines is that there is no interference by other users outside the network.

WAN helps an organization to establish network between all its departments and offices located in the same or different cities. It also enables communication between the organization and the rest of the world.

There are also few more Computer Networks like CAN (Campus Area Network) which is joining is few of LANs and PAN (Private Area Network) like Bluetooth or wireless based small home network; both CAN and PAN are modified and extended networks of LAN.