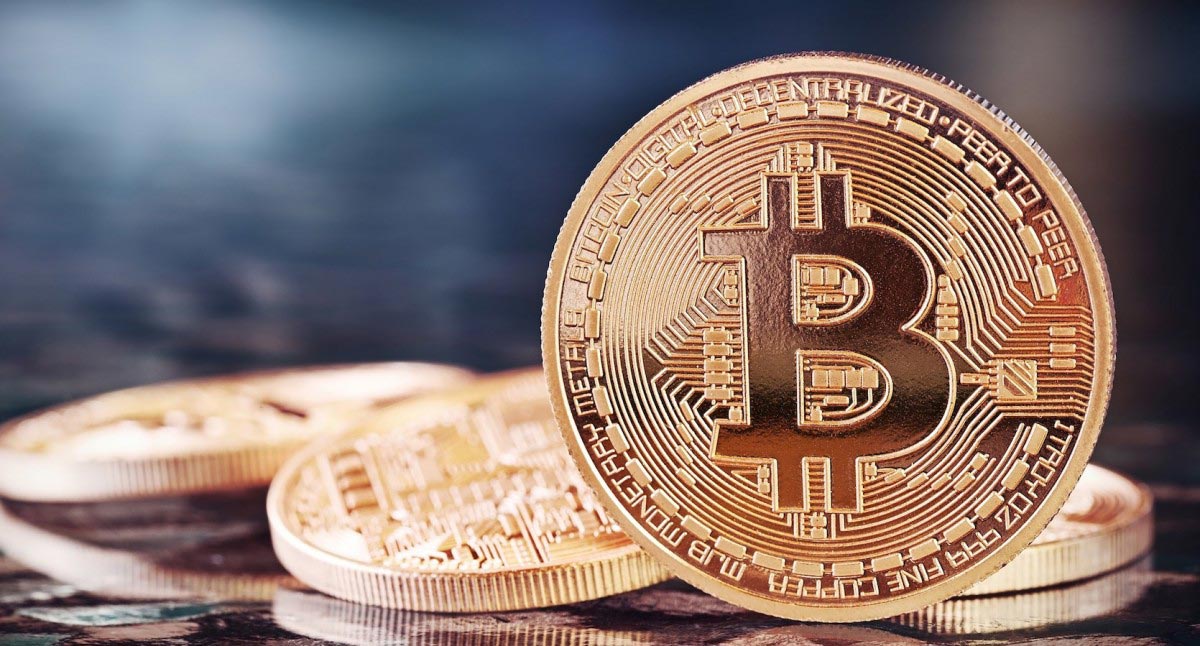 Digitization is the order of the day and financial services providers are aiming at offering customers, same services but in a manner that is far more secure, efficient, and cost-effective.

Here is Where Blockchain Technology Comes into Play

Blockchain origins are somewhat nebulous. It was Satoshi Nakomoto which might be one person or a group who invented and released the technology in 2009. It was a digital and anonymous method of sending payments between two parties without the need of a third party who typically verifies the transaction. It was designed to authorize, facilitate, and log the transferring of cryptocurrencies and specifically bitcoins.

The Functioning of the Blockchain Technology

Blockchain technology is a shared database that has been populated with encrypted and confirmed entries. One might think of it as a verified and highly encrypted, shared Google Document, wherein entries in the sheet are dependent upon a logical relationship with its predecessors. Blockchain tech is, therefore, a secure and efficient way to create a tamper-proof log of any sensitive activity ranging from shareholder records to money transfers.  It’s underlying code and conceptual framework is applicable and useful for various financial processes due to its capability to give organizations an absolutely secure, digitized alternative to banking procedures that are synonymous to being paper-heavy, bureaucratic, time-consuming, and costly.

Cryptocurrencies are digital money and/or digital tools used for exchange. It utilizes cryptography and blockchain technology to ensure that transactions are both anonymous and secure. The late 2000s witnessed the thrust of cryptocurrencies. Though there are innumerable varieties of cryptocurrencies floating in the market, Bitcoin is now being considered to be the most popular.

The Bitcoin blockchain is a ledger that keeps a track of balances, updates when there is a transaction for users. Bitcoin allows two types of users- miners and participants. Participants are those individuals who use Bitcoin as currency- they send and receive Bitcoins for any commodity or service. They create a “wallet” from which they do all types of transaction that one would do with any type of currency.  Miners are those who cement transactions with the help of a process known as mining. Mining is a process involving difficult mathematical puzzles to make blocks or sets of verified transactions.

In such an environ, it not possible to fake a transaction- all parties are able to see the transaction history and check whether the transaction has occurred or not.  If someone tries to add any fraudulent transaction, the answer to the mathematical puzzle would differ since only verified transactions have the correct answer and can be linked to all answers that are correct only. If a miner wants to enter a new block, other miners can very easily compare it with their own blockchain copy and recognize that the new block is a fake one.

Bitcoin is, therefore, a simple implementation of blockchain. Any Bitcoin message literally means giving the mentioned number of bitcoins to the other party. , of the form, “give five of my Bitcoins to that person.” The Bitcoin blockchain is a distributed ledger and the exchange of messages are like giving over cash. Exchange of bitcoins is like an exchange of money or currency.