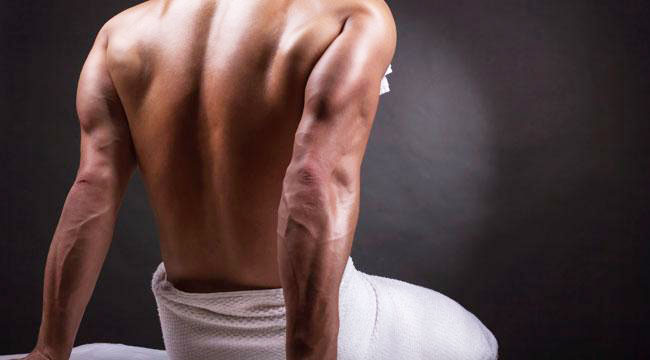 There’s nothing like a relaxing shower after a hard workout. It’s not just nice for you – it’s for the benefit of everyone around you as well. You don’t want to smell like a piece of gym equipment from the moment you leave the gym until the time you finally wash yourself back at home!

But are you adhering to gym shower etiquette when you do so? Read on for six tips on how to shower at the gym without annoying other people.

Bring Your Own Liquid Soap

Gyms are breeding-grounds for bacteria, with sweat and minor abrasions releasing infections into a damp, warm environment they can thrive in. Any gym equipment you touch could have dangerous bacteria on it. Bringing your own soap and taking it back home with you will minimize the likelihood of you spreading infections, and you won’t irritate other gym-goers by inadvertently stealing their property. Liquid soap is best – people can slip and trip on a bar of soap, or it could clog up the plughole.

Clean your body properly, but don’t spend too long doing it. Clean all over your body, not just the smelliest bits, as this will help control infection. Ten minutes is usually long enough to properly shower while in the gym. If you want to have a nice, relaxing shower, you can take your time at home.

Don’t pee, spit, brush your teeth, shave or blow your nose in the gym shower. This should go without saying, but it doesn’t take many trips to the gym before you notice someone behaving in this way. This applies to private showers and cubicles, too – just because you can get away with it doesn’t mean it’s not disgusting.

Some people leave the drains clogged with hair and congealed soap, or drop razor blades, soap and empty shampoo bottles by their feet before they leave. Don’t be one of these people. Treat your fellow gym-goers with courtesy by taking a few seconds to clean up before you leave the shower, and dispose of any rubbish properly.

Bring Flip-Flops or Other Footwear

Shower-appropriate footwear will not only make you safer, but will also control any potential foot problems you may be spreading, such as verrucas, warts and athlete’s foot. No-one will know to blame you if they develop athlete’s foot because of your lack of gym shower etiquette, but if they knew it was your fault, they’d be furious.

Not everyone is comfortable showering in gyms, and people who are comfortable doing so would still rather not see a stranger or talk to a stranger if they don’t have to. Use the most private shower possible – you’ll creep someone out if you use the shower head right next to theirs when there are other, more private areas available! Don’t look at other people in the shower, and if you have to look at them, look at their eyes. When you leave the shower, wrap a towel around yourself as quickly as possible – regardless of how happy you feel in your birthday suit, other gym-goers might not be as happy to see your naked body as you are.

If you’re showering with your friends, you should still try to limit the amount of socializing you do. Other people will not want to listen to you and your friends chatting with each other, and you will spend longer in the shower than you need to if you’re immersed in conversation. 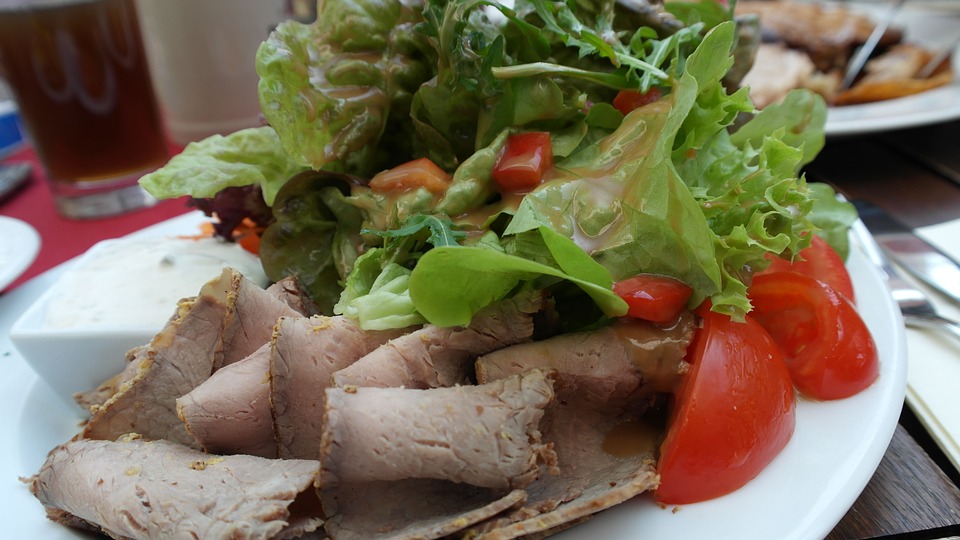 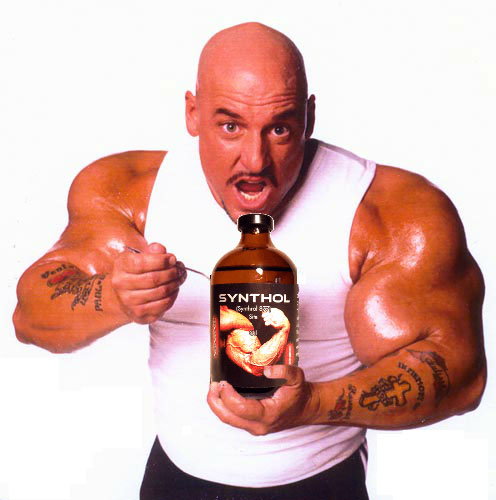 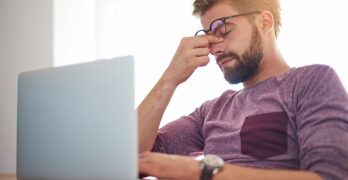