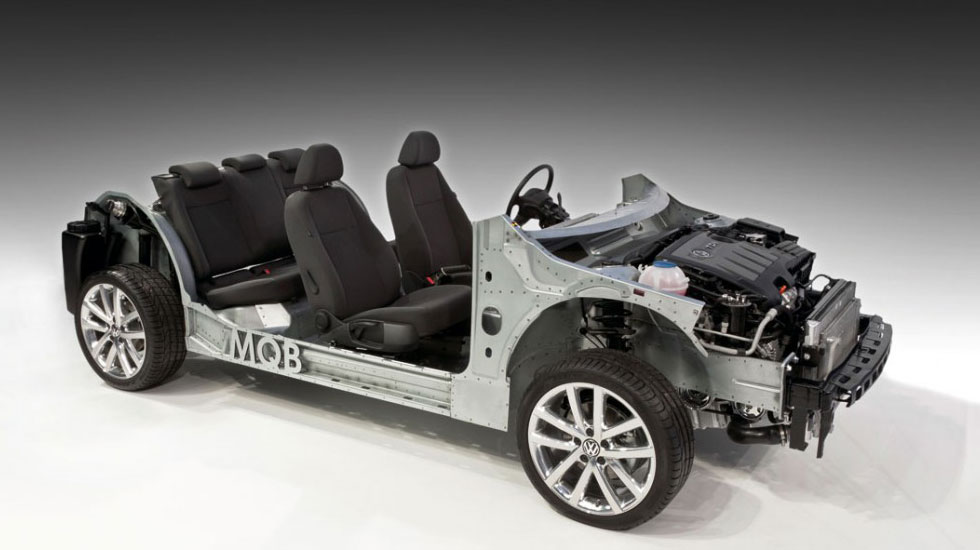 The introduction of the new MQB A0 small car platform aims to see well-known German car manufacturer Volkswagen putting both its products and its customers above everything else.

Join us as we introduce this exciting development by answering the key questions surrounding the new platform:

What is the MQB platform?

Volkswagen has aimed to standardise vehicle components and production processes with the introduction of its MQB platform — short for the Modular Transverse Matrix platform.

Due to this strategy, the German car maker can now produce a huge raft of vehicles from a host of its different brands using the same assembly lines. Despite this, quality has remained at the highest level possible, including extremely competitive costs.

Volkswagen’s development boss Dr Frank Welsch explained: “We are still Volkswagen, but we want people to be more excited about our cars [and] we want to appeal to younger people. But with the qualities that our customers love, too.”

While the first model produced using the MQB platform was the Volkswagen Golf, it can be credited for forming the basis of 58 vehicles which have totalled eight million sales. These vehicles include those splashed with the Volkswagen badge, as well as those from Audi, SEAT and Skoda.

What are the key features of the MQB platform?

There are four key features associated with every vehicle which is built on the MQB platform:

How is the MQB A0 platform unique?

With the launch of the MQB A0 platform, the small car market is soon to be enhanced with the following features:

When is the MQB A0 platform launching?

The MQB A0 platform will underpin the next-generation Volkswagen Polo, which is scheduled to be released towards the end of 2017.

From there, the platform is set to be used on the manufacture of new editions of the SEAT Ibiza and Skoda Fabia, as well as helping the Volkswagen Group to introduce a series of smaller SUVs to the market.