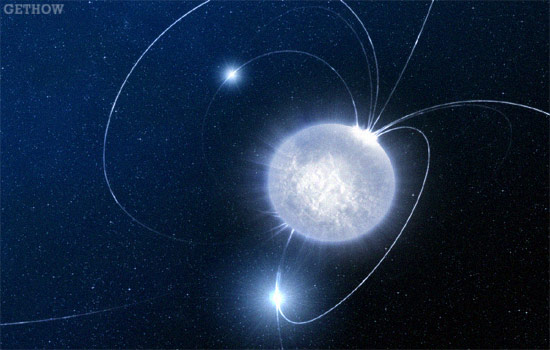 The universe contains everything that exists, from the tiniest subatomic particles to galactic super clusters. Super clusters are the largest structures known at the moment. Nobody knows how big the Universe is, but astronomers estimate that it contains at least 125 billion galaxies, each comprising an average of 100 billion stars.

The Universe initially considered of a very hot, dense fireball of expanding, cooling gas. After about one million years, the gas began to condense into localized clumps called Protogalaxies. During the next five billion years, the Protogalaxies continued condensing, forming galaxies in which stars were being born.

Today, billions of years later, the Universe as a whole is still expanding, although there are localized areas in which objects are held together by gravity; for example, many galaxies are found in clusters. The Big Bang theory is supported by the discovery of faint, cool background radiation coming evenly from all directions. This radiation is believed to be the remnant of the radiation produced by the Big Bang. Small “Ripples” in the temperature of the cosmic background radiation are thought to be evidence of early universe, which resulted in the formation of galaxies.

These all are the anatomy of the Universe on the basis of experiments.