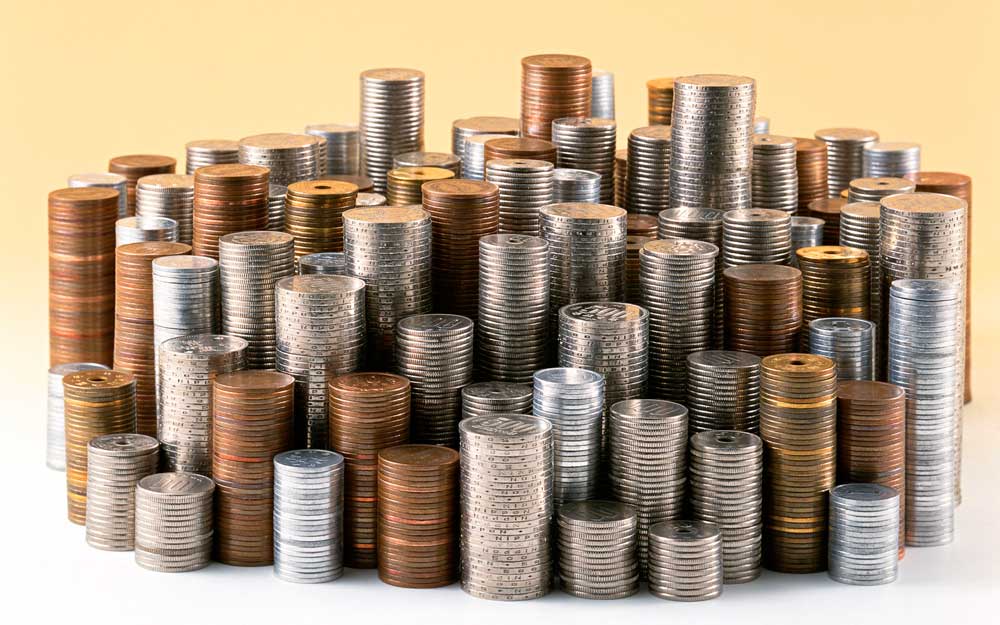 Foreign Direct Investment (FDI) can be described as investment made by a foreign entity in the equity of a domestic company or a target company with the intention of participating in the management of the enterprise. Alternatively it can be described as an investment transaction in which an investor from one country (home country) seeks to obtain managerial interest in an entity in another country (host country) for controlling and operating physical assets created through such investments.

FDI can be classified as either inward FDI or outward FDI. Investment from a non-resident entity into a domestic company is called inward FDI or Inbound Direct Investment. It is represented by investment in local resources. This form of FDI is promoted through tax concessions, finance at concessional rates of interests, liberal regulations or grant of specific financial incentives.

The intention behind such concessions is that the long term benefit to the economy by way of GDP growth is much more than the short term loss of revenue through such concessions. The limiting factors affecting inward FDI are restrictions on the extent of ownership in domestic company and the expectations of higher performance standards for permitting access to domestic resources.

Investments made by domestic entities in a foreign company are called outward FDI or Outbound Direct Investment. In such transactions domestic capital is invested in foreign resources. Outward FDI essentially helps to increase international trade and provides an alternate revenue stream for the home country. Most such investments become necessary to acquire resources which are not available indigenously. Just as the local government imposes quantitative and qualitative limitations for FDI, other countries also limit inbound FDI through restrictions on profit repatriation, sector wise investment limits and by providing subsidies to competitors in the host country. Policies regarding nationalization or expropriation are also used to restrict FDI in sensitive sectors.

Another form of classifying FDI is in terms of their objectives i.e. “Greenfield Investments” or ‘Mergers and Acquisitions’. Greenfield investments can be described as FDI received for increment in existing production facilities or for creating new production capacities in the host countries. Greenfield investments always provide for higher employment opportunities, increased R&D activities and greater productive capacities. The negative aspect of such investment is the reduced role for domestic promoters and lesser control over utilization of profits. This may lead to loss of capital for the host country.

Multi-National Companies (MNCs) who represent the largest participants in such monetary transfers prefer expansion of operations through Mergers and Acquisitions. In such cases all existing resources and capacities pass into the control of the new investor or get transferred into a new entity in which the existing promoter has a limited role. Such investments do not necessarily increase productive capacity and therefore may or may not translate into economic growth. Host countries benefit more through Greenfield investments rather than through Mergers and Acquisitions.

These are all about Foreign Direct Investment (FDI) and its Characteristics, Advantages & Disadvantages and Classifications.