One of the leading private banks of India recently launched a voice-based international remittance service that allows non-resident Indians (NRIs) to transfer money to any other bank in India with a simple voice command. Created on Apple’s iOS software, this voiced-based technology uses the Siri platform to undertake the interaction. It enables NRI customers to initiate a remittance to an existing beneficiary in India. 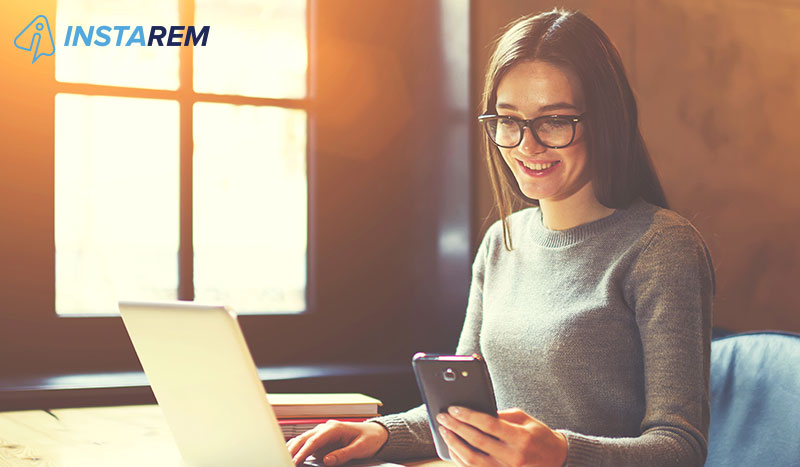 This cross-border remittance service requires the user to speak out the ‘nickname’ of the registered recipient in the Money2India (M2I) app to whom the money is to be sent and also the amount that is to be transferred.

For instance, a customer can process the transfer by simply saying ‘Send $200 to Mom with Money2India’.

Voice-based international remittance service was conceptualized two years ago by implementing a voice recognition technology to authorize the identity of the caller through normal dialogue by analyzing 100+ characteristics including speed, modulation, pronunciation, and accent. The idea was to allow a non-resident Indians remit any sum to any bank at any location in India.

Voice-based remittances could be the way forward as banks look at enhancing customer experiences better. The simple voice command replaces the 4–5 steps that are generally involved in an international remittance.

Available with the iPhone and iPad with iOS version 10 and above, this feature is sure to give customers freedom from engaging with a separate banking platform. Another benefit of such a feature is that it can be available 24×7 with the help of the mobile app.

Many Indians settle abroad for the hope of better prospects. They often leave behind their parents and families in the hope to support them while they work abroad. Voice-based remittances are therefore a helpful tool for Indians. It makes the process of transfer easier. The tool would prove especially critical in case of emergencies, when funds are required on an immediate basis.

International remittances occur on a large scale across the globe. Therefore, they have a tremendous impact on the economy of the sending and the receiving countries.

According to the International Migration Report 2017 by UN DESA in December 2017, about 258 million people now live in a country other than their country of birth. This is almost a 50% increase over 2000. As the high-income countries host most of these migrants, the developing countries are the beneficiaries of the remittances generally transferred. Of this, Indians are supposedly the highest contributors to these international remittances.

There has been a dip in these figures over the last few years due to various socio-economic reasons. However, with the voice-based remittances the exchange would receive a boost as it offers convenience to customers.

The biggest concern with voice-based remittances across international borders is whether software developers and banks will be able to maintain security of the accounts with an interface that seems robotic. Voice modulation is enabled by artificial intelligence, which is the base of this technology. However, AI is still in developmental mode. With the support specialized apps that encrypt financial data while it is being transferred, this tool should prove to be foolproof.

Seamless transfers continue to be possible with companies such as InstaReM, where you have access to real-time FX rates without the burden of bearing any hidden charges. Transparent transaction remains the key to international remittance.

Hi, I'm Vivek Gaula, Hubspot Certified Digital Marketer and Freelancer. I work as a Marketing Consultant for Online businesses and had experience, Event-based Marketing and Email Marketing. I also loves writing Marketing base content and become the digital publisher for different business clients. 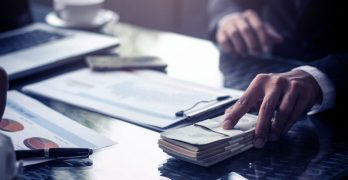 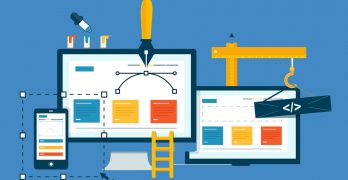 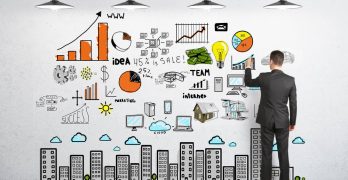 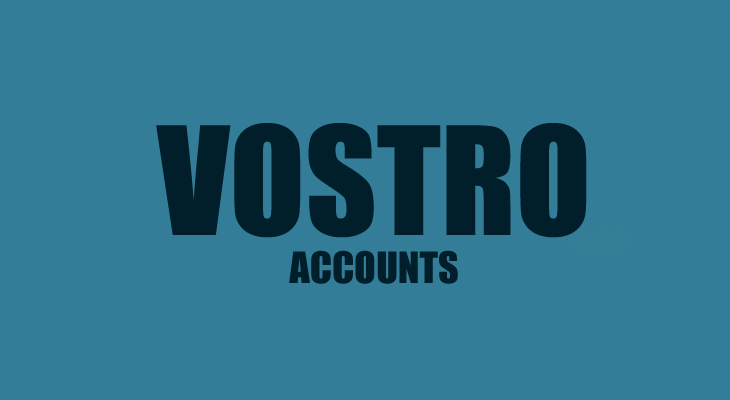 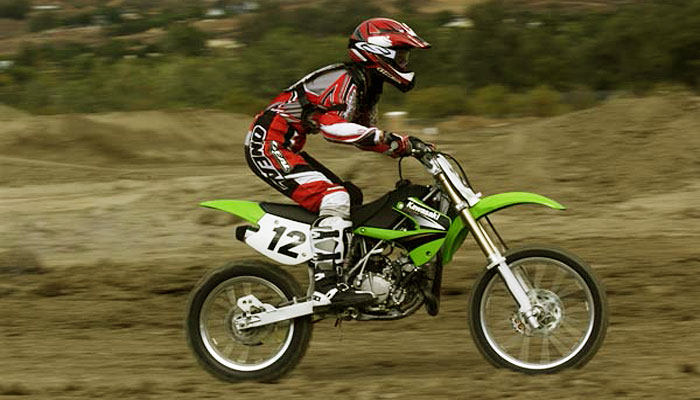